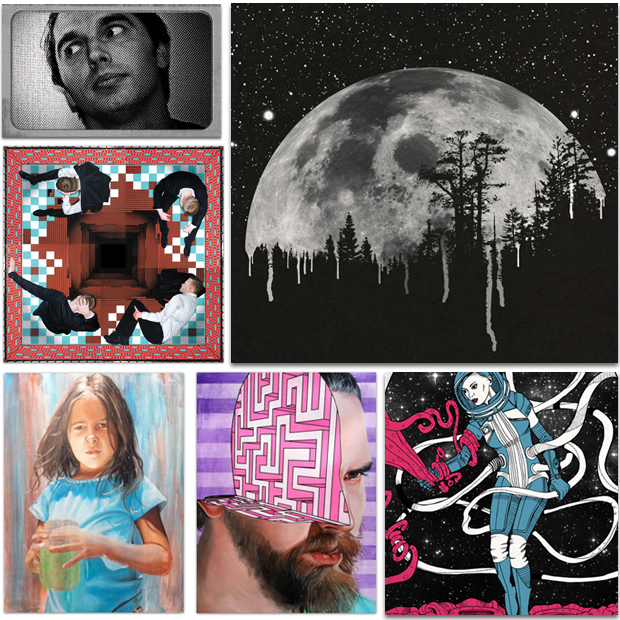 Justin has always wanted a way to be in comic books. When the Super Hero market crashed in the 1980's due to a surplus of good guys and a shortage of bad guys, he stopped wearing his underpants outside his jeans (well, in public anyways...most of the time) and took to drawing other superheros instead. Paper. Walls. Siblings. No medium could escape his illustrative reach. When guardian/dependant law allowed Justin to become society’s problem, he landed in Arizona. While his alter ego hid behind a teaching career, he became a part of the music community which sparked a new interest. His art combined forces with web and design skills to create websites, gig posters and cd layouts for many Phoenix bands. The intricacies and themes from comic book and graphic novel influences is felt in much of his work. He later returned to college to further develop his graphic and web design skills. He is currently pursuing an MFA at the University of Georgia.